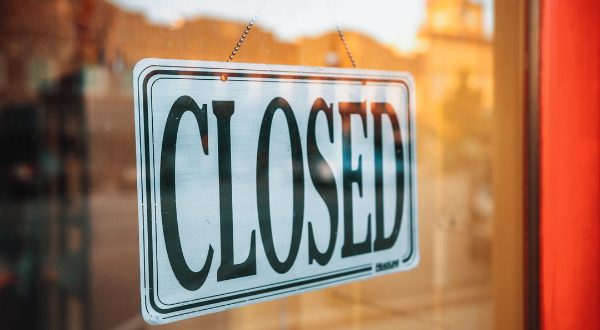 Magic Johnson may not be playing for the NBA anymore, but he’s certainly dunking on government loans for small businesses.

The famous baller has announced that the financial group, EquiTrust Life Insurance Co. — a group in which Johnson owns a majority share — would be partnering with MBE Capital Partners to offer $100 million in loans for minority-run businesses, including those run by women and people of color.

Better yet, the loans will specifically be offered to businesses in underserved communities that are already struggling. This includes a variety of small businesses, from hair salons to grocery stores to apparel retailers. Even though the apparel industry is expected to grow to $385 billion by 2025, the threat of small businesses closing their doors may impact that statistic.

According to CNN, the decision to help minority communities was made out of fear that underrepresented communities would have trouble accessing the PPP loans offered by the government; the exact loans that have already been depleted by countless small businesses across the country.

“Johnson’s EquiTrust is providing critical financial support to underserved communities and businesses that have been traditionally neglected,” notes EquiTrust and MBE in a news release earlier this week. “These small and diverse businesses often have difficulty developing strong lending relationships with big banks.”

CNN goes on to explain that this is a huge barrier for small businesses run by minorities. Because these businesses don’t have good relationships with banks or other participating lenders, it’s been hard for these businesses to apply, let alone receive the loans that they desperately need.

This could be even worse for the 25% of businesses that never test their disaster recovery system. One final blow might be all it takes for a company to close its doors for good.

The goal of Johnson’s loan program is to help more than 100,000 businesses keep their doors open. By vetting applicants through the SBA guidelines, the partnering companies have made the application process easy for disadvantaged small businesses. That way, small business owners don’t have to partner with a bank to access the funds that they need.

The pandemic has been a double-edged sword for communities across the country. While the number of car accidents is low thanks to fewer people driving, it has also forced millions of Americans to apply for unemployment and loans to survive. Thanks to efforts like this from Magic Johnson, the small businesses that serve as pillars in our communities have a fighting chance at survival.