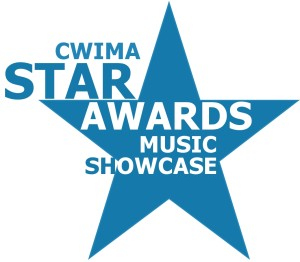 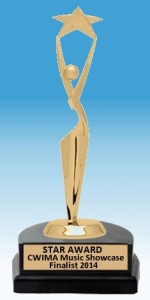 The evening was one of inspiration, music and the presentation of STAR AWARDS for the CWIMA Music Showcase female finalists that performed on stage. Celebrity Judges Krissy Nordhoff, Bryan Lenox and Andrew Patton were on hand to critique each finalist’s performance and select three top performers that were honored for their talent. Special recognition was given to the songwriter finalists, on this very exciting evening in Music City!