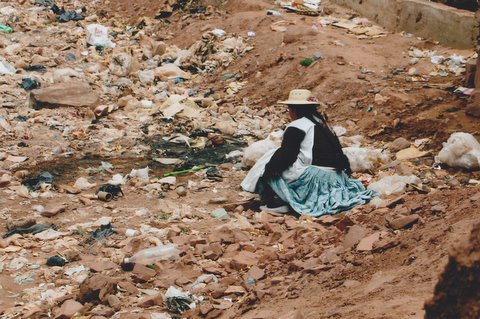 A group of six Christian medical professionals from Northern Ireland are heading to a war-torn part of Uganda to provide what help they can, according to the Belfast Telegraph. For many members of the group, it’s become an almost annual occurrence to head to Kiwoko Hospital, a bush facility in the Luweero district of rural Uganda, about 50 miles north of Kampala.

Dr. Alison Love, 61, is a retired obstetrician and gynecologist from Lisburn. She was actually born in west Africa and this will be her third trip to the Uganda hospital. Her focus while there will be in the maternity unit, which she knows firsthand need all the help they can get.

She went on to say that while the conditions and care service in the hospital are actually quite good, the area itself serves such a poor and rural area it’s hard for people to make it through day-to-day life, let alone give birth.

Overall, the hospital, which treats a population of about 500,000, has a budget of £750,000 a year ($1.08 million USD). Comparatively, an acute hospital in Northern Ireland spends that much in one day.

It will be a first-time experience for the other female member of the group, Janice Bell. As an ultra-sonographer at the Ulster Hospital, she will go to Uganda to help teach her craft. In preparation for her trip, she’s specifically studied common ailments like malaria.

According to a study published in the journal Nature and co-authored by researchers at the Tulane University School of Public Health and Tropical Medicine, the rate of malaria infection in Africa have been cut in half since 2000 thanks to recent initiatives, but it still remains one of their most detrimental diseases.

Tickets to a charity function helping to support funding for the trip can be bought from the South Eastern Health and Social Care Trust.