The latest from CWIMA and featured sources
28
Sep 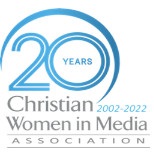 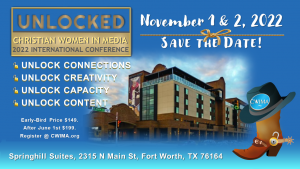 September 21, 2022 – Dallas, TX.  Christian Women in Media has announced that author and television host Sheila Walsh will be an honoree at the UNLOCKED Conference. The conference will be held in Ft. Worth, Texas November 1–2, 2022 at the SpringHill Suites located at 2315 N. Main in the historic Ft. Worth Stockyards. 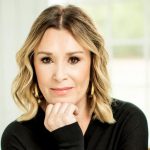 Sheila Walsh will receive the Excellence in Communication Award at the UNLOCKED closing banquet on Wednesday night. Walsh, from Scotland, is an author, Bible teacher and television host of Life Today, reaching a potential 100 million daily. She is also an international recording artist with a new single out, It is Well, with Sir Cliff Richard. Walsh’s books have sold over 5.5 million copies. They include It’s Okay Not to Be Okay and her new book, Holding on When You Want to Let Go. “Sheila Walsh has made a difference in many lives through her testimony and her work in media,” said Sharon Hill, President of Christian Women in Media. “We are looking forward to honoring her with this prestigious award.” 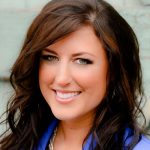 The worship artist at the banquet will be Erica Lane. A former Miss Houston and Top 10 United States Miss World, Lane has toured the United States, and abroad, and has performed at events with such notables as Jon Voight, George Lopez, Candace Cameron Bure and Chonda Pierce. In 2014, Lane’s original music was featured on the box office theatrical releases, Left Behind, starring Nicolas Cage and also Veil of Tears, narrated by Natalie Grant. Lane’s music has been featured in nearly a dozen film and television soundtracks. Her original song, “Believe in America” was featured as the theme song for the syndicated talk show, Be the People. Her original, “Angels in the Snow” was featured in the movie, A Christmas Snow while her album, A Merry Little Christmas, was chosen by OnCourse Magazine as the Classic Christmas Standout for 2011. 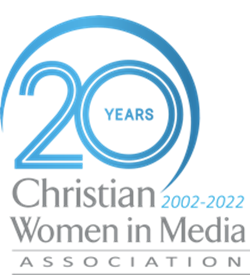 There will also be a celebration of the 20th anniversary of CWIMA at the event, as well as a major announcement. “The closing banquet is the crescendo of the international conference. It is always inspiring and this year, it will be extra special because of the recognition of CWIMA’s twenty-year anniversary,” said Sue McGray, UNLOCKED Conference Director.

To sign up for the CWIMA “Unlocked” Conference or to join Christian Women in Media, visit the CWIMA website at www.cwima.org.

About Christian Women in Media Association: Since 2002, Christian Women in Media Association (CWIMA), led by Founder and President Suellen Roberts, is a professional association dedicated to connecting women in purpose and vision. With a national platform focused on impacting our culture through media, our members work in the fields of social media, film, TV, radio, publishing, music, the arts, print media and entertainment. The organization promotes and provides opportunities for industry networking, professional equipping, and spiritual inspiration. CWIMA provides global conferences, music showcases, regional events, local networks, and international outreach.

The Heart of Mercy Mission (HMM) established in 2019, is a charitable division of Christian Women in Media Association. The purpose of the Heart of Mercy Mission is to rescue, redeem and restore women through the power of Christ and a tangible humanitarian effort. God’s heart is for marginalized women who are oppressed, disadvantaged, and abused. May we reflect God’s heart by showing love and mercy to the abused women globally. 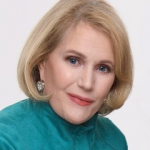