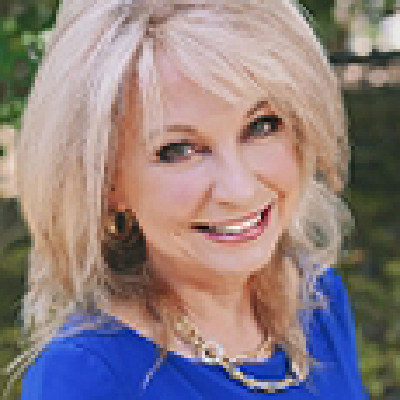 As BroadStreet Publishing’s Director of Relationship Development Director, Suzanne Niles brings years of experience in the entertainment, public relations and ministry organization with her.  Suzanne started out as an actress in film, commercials and Television shows like Charlie’s Angels, Dukes of Hazard and Fantasy Island.  She then went on to a career in the music industry opening shows for artists like Charlie Daniels and Gregg Allman.  Suzanne went on to have the opportunity to work behind the camera in production.

Suzanne’s first book, which was co authored by Wendy Simpson was released in 2015 titled “Fast Friends, The Amazing Power of Friendship, Fasting and Prayer.  Suzanne and Wendy have also written a 12-week accompanying Bible Study in conjunction with “Fast Friends”.  The Fast Friends Facebook page currently has 82K followers.  Suzanne has also had online articles posted in Charisma, Sonoma Christian Home, The Christian Post and over 40 radio station websites.  Suzanne currently speaks publicly on the subject of prayer and fasting.

Suzanne has a passion for networking and Public relations and has work in those arenas for Franklin Graham, World Compassion, and The Salvation Army amongst others.  She has also handled publicity for actors, films, and political figures and a USA Olympic Coach.  Suzanne also speaks on promotion through all types of media outlets.

Suzanne’s great desire is to bring the love of Christ, practice of prayer and fasting, knowledge of God’s word and the message of the gospel to people everywhere.