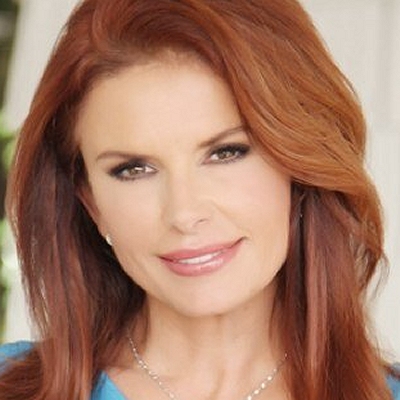 Roma Downey is an Irish Emmy-nominated actress and producer. She is known for her nine seasons as Monica, the tender-hearted angel, on the CBS television show Touched by an Angel, for which she earned multiple Emmy and Golden Globe Best Actress nominations. Born in Derry, Northern Ireland, and classically trained in London, Downey has performed on stage with the famed Abbey Theatre and has appeared both on and off Broadway. She played the leading role of Jacqueline Bouvier Kennedy Onassis in the 1991 Emmy Award-winning miniseries for NBC, A Woman Named Jackie. Downey starred in and was also executive producer for seven television movies for the CBS network. Downey is an ambassador for Operation Smile.