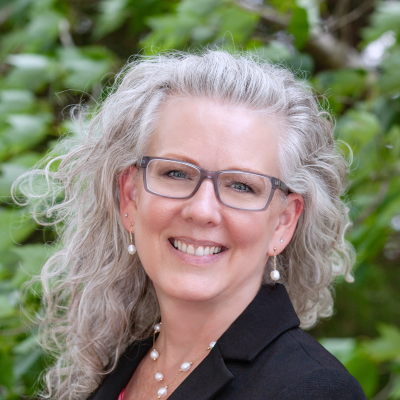 Best known for being the Founder of Bloom In The Dark, Inc. (501c3), Paula is a Media Executive with credentials as a Producer, Director, Writer, and Cohost of 2 international television shows. “Bloom Today” and “Recovery Strategies 4 Life” (RS4L) have been licensed with 43+ television broadcast networks and platforms, broadcast in over 200 countries, and translated into 3 languages.

Paula has been a host on 127 TV episodes, has produced 152 TV episodes, numerous TV commercials and PSA’s, directed 25 TV episodes, and created many visual media educational projects. Paula helped create and launch Bloom Channel, which hosts a variety of TV series curated for an audience of hurting and recovering people (on Roku, Amazon Fire, Apple TV, and Google Play). In 2021, Paula created Bloom Studios with a 5 camera, custom, flexible design which includes the new kitchen set for “Bloom Today.”

Paula is also a Director on the Board of Women in Film and Television Nashville, overseeing Faith and Film. With a podcast, 6 published books, online courses, and a feature film script to her credit, Paula most enjoys spending time outdoors with her three sons.