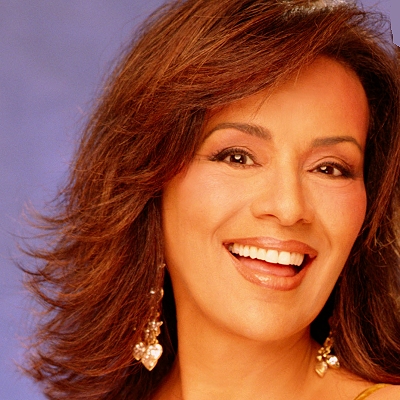 For all the success Marilyn McCoo has enjoyed, she continues to pursue a multi-dimensional career as a singer and entertainer, an always-in-demand host and respected actress.

An extremely successful female recording artist, Marilyn’s combined record sales, as a solo performer, a member of The 5th Dimension and a part of a duo with husband, Billy Davis, Jr., ranks her among the top 10 black female vocalists of the “rock era.” This places her among such greats as Diana Ross, Aretha Franklin and Gladys Knight.

Marilyn has won a total of eight Grammys. When she sang with The 5th Dimension, the group won six Grammys. Marilyn and her husband, Billy Davis, Jr., won a Grammy (Best R&B Vocal Performance by a Duo) for You Don’t Have To Be A Star (To Be In My Show). Her eighth Grammy was for participating as a guest artist on Quincy Jones’ Handel’s Messiah: A Soulful Celebration (Best Contemporary Soul Gospel Album). Her first gospel album, The Me Nobody Knows, was nominated for a Grammy and the title single went to #1 on the gospel charts.