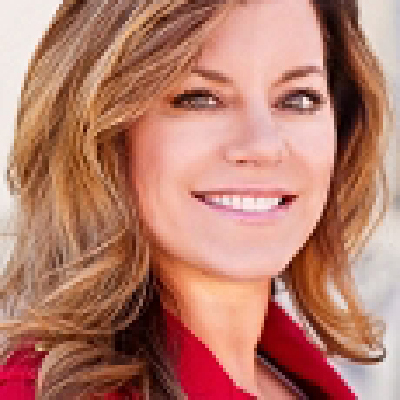 Liz Lemery Joy is a blogger, speaker and ordained Christian Minister in Upstate New York. Her blog has been on The Times Union, the largest on-line newspaper in the Capitol Region, since 2009. Her articles are a unique blend of ministry and politics, expressing what the Bible says regarding legislative issues facing New York State and the nation.

She has hosted and been the guest on numerous radio shows, as well as appeared on TBN in New York City. She has given sermons in churches, taught women’s Bible studies and hosted youth groups in her home for years.

Most recently Liz created a “Vote the Bible” initiative for the 2014 NY State elections. She worked closely with a Christian New York State Senator, communicating with over 500 different churches to teach Christians the Biblical stances on political issues, and to take a Biblical stand at the voting booth.

This grassroots effort brought an opportunity to be interviewed by Kenneth Copeland Ministries at the 2014 Washington DC Victory Campaign, which was broadcast worldwide.

When Liz isn’t writing or speaking, she enjoys spending time with her husband Robert of 24 years and their four grown children. She also owns a small Life Coaching business, where she meets with clients helping them achieve their desired goals.