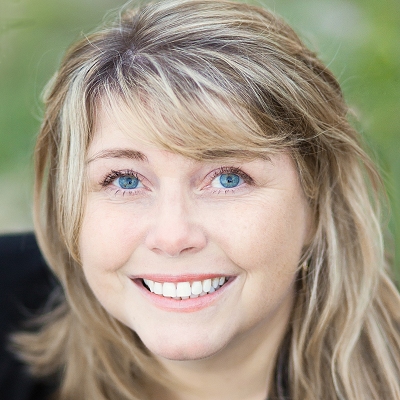 Karin Daniel is an accomplished TV Producer living in McKinney, Texas, USA. She was born in Scotland, grew up in Norway and she now splits her time of work between the two continents.

Karin is a graduate of Oral Roberts University in Tulsa, Oklahoma where she received her Bachelor of Science, with an emphasis on Television Production. She also has Master studies from Regent University, Virginia Beach, VA where she majored in Media Management. In her career as a producer Karin worked with LIFE Outreach International as the Television Assoc. Producer for the LIFE TODAY Christian TV talk show with James and Betty Robinson.

Today Karin works with Kanal 10 Norway as the TV Producer & Project Manager of “SCANDINAVIA LIVE”(SL). SL is a primetime Christian TV Talk Program hosted by Edward John; currently seen weekly on Kanal 10 networks in Norway, Sweden, most of Asia & much of the Middle East.

Karin’s testimony includes complete healing of a blood disorder as a young adult. She is blessed with a two teenage children and her remarkable husband of 20 years.