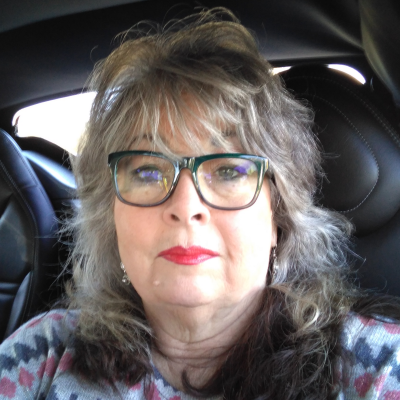 JoAnne Matthews currently resides in Waxahachie, Texas. She is an International Minister of the faith attending Glory of Zion in Corinth, Texas and aligned with Elshaddai Foundation and Harvest Ministry in Kenya. She was ordained and licensed in 2009.

From 2008 through 2016 she served as President of TWO – Texas Women’s Outreach originally based in Richardson, Texas and later relocated to Paris, Texas; where she purchased a home to offer a shelter for women who were over the age of 50, escaping abuse and were homeless.

Although JoAnne (Monroe) Matthews has served in Education, Family and Civil Mediation, and Ministry, her assignment has always been to publish, “with the voice of thanksgiving and tell of all thy wondrous works”.  She is known for her courage and integrity.

JoAnne Matthews is an established newspaper woman having produced three unique community newspapers for Trinidad, Colorado, Red River County, Texas, and for the Best Southwest Region of Texas (Duncanville, Desoto, Lancaster, and Cedar Hill). As Publisher and Editor of The Star community newspaper, she was committed to print the truth, publishing with conviction, and holding firm to the true Ethics of Journalism, as her standard.

As CEO of Monroe Publishing LLC, JoAnne (Monroe) Matthews is well experience as Christian woman in the workplace balancing ministry and home. In all of JoAnne’s years of telling other’s stories, she has a story of own.