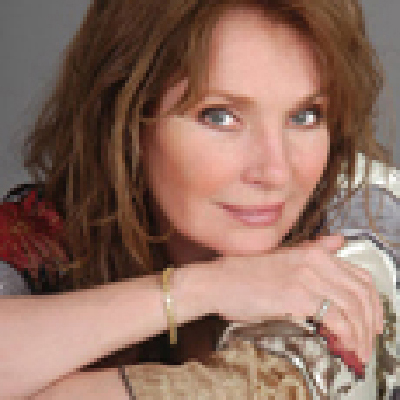 Internationally acclaimed model, actress, film and television star, spokesperson, producer, author, fundraiser, proud mother of three, and noted among the most beautiful women in the world, by any definition, Jennifer O’Neill is one of a kind. With thirty-five plus feature films, numerous television movies and series to her credit, Jennifer is the first to tell you she is truly blessed.