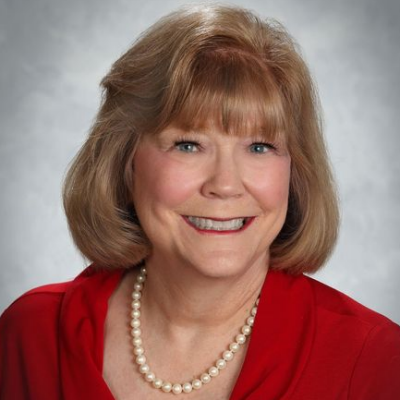 Jennifer began her association with Mary Kay in 1971 as a part-time employee working her way through college. After earning her degree in 1974 she became a full-time employee and Mary Kay’s executive secretary, and was later promoted to Administrative Assistant and then supervisor of Mary Kay’s staff, which Mary Kay called “the department of sunshine and rainbows.” As she took on more and more responsibility, she was promoted to Manager in 1994.

When Mary Kay had her stroke in 1996 and was unable to return to the office, Jennifer was appointed Museum Director, a perfect fit. In 2000 she was also assigned Director of The Mary Kay Foundation and was also asked to serve on its board of directors. As Foundation Director, she initiated the MK5K in Dallas, for which she was recognized with the Star of Excellence Award. In 2016 God began calling Jennifer to fulfill some of her lifelong dreams of serving Him. She retired in 2017 after a 45 year association with Mary Kay Inc. She lives in Irving, Texas, with her husband Rodney. She has three grown children, three grandsons and one on the way.  She is the author of  PASS IT ON: What I Learned from Mary Kay Ash.