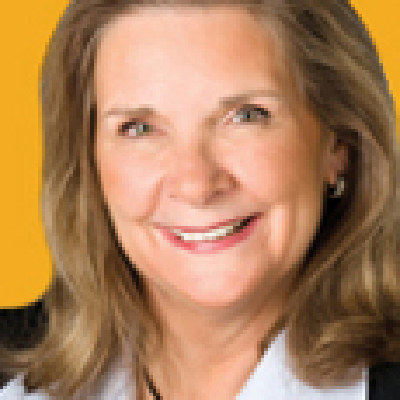 Janet Parshall has been consistently profiled as one of the top 100 “talkers” in Talkers magazine, the leading trade publication of the talk industry. In 2008 and 2011, Janet was awarded the National Religious Broadcasters On-Air Personality of the Year.

During her career, Janet has served on the boards of several organizations including Concerned Women for America and the National Religious Broadcasters. She is the recipient of the Excellence in Communicationsaward from Women in Christian Media. Janet was also elected to Sigma Delta Omega for high attainments in the field of broadcasting.