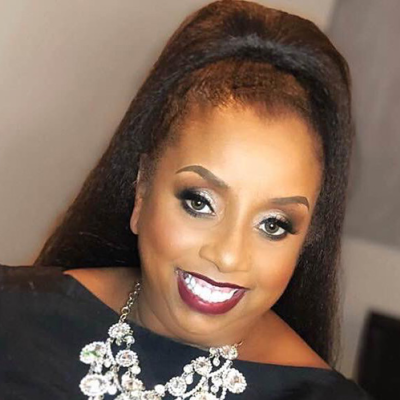 Prophetess Francina Norman has been a leading prognosticate in the global expansion efforts of the kingdom of Heaven.

Her body of work transcends typical evangelical mindsets and idioms concerning ministry. With God’s help she has advanced the work of Francina Norman Ministries throughout the world with an unparalleled anointing for what has been marked as being one of the most accurate prophets of our time.

The United States, London England, Africa, and Ireland, are just a few of the many nations of the world that has benefited from her powerful prophetic insight.

A few of Prophetess Norman accomplishments includes hosting her own nationally televised program “Francina & Friends”, as well as being a spiritual consultant to some of the NFL and NBA key personalities. She is the author of “Signature of a Prophet.”

While her prophetic gift has gained her access to prominent individuals such as Presidents, Prime Ministers, and celebrities, her passion remains securely anchored with the local church both foreign and domestic. Her devotion to the work of ministry has remained steadfast for over 30 years with no signs of letting up.

She is the wife of international recording artist/producer Michael Norman and mother of 3 children (now adults) and 1 grandson with expectation of more to come.