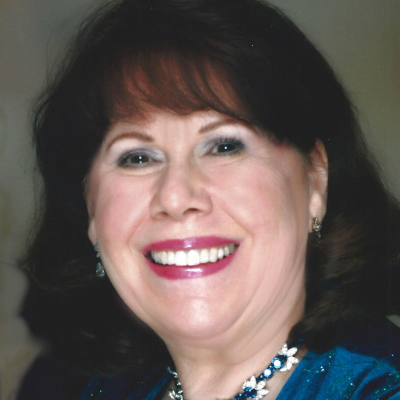 Actively sharing her heart for the Lord since the 1980’s, Carole has been a guest for TV, radio, churches, and conferences in Canada, Germany, Denmark, Iceland, on cruise ships, and across the U.S.   She has a B.A. in Music and an M.A. in Education.

Carole is a keynote speaker specializing in women’s events.  She hosts Bible Chicks, a podcast heard on the CAROLE BREWER MINISTRIES CHANNEL (You Tube and God Tube) and at BibleChicks.com.  An author of two books, Revitalize and Cookin’ Up a Song, she has also recorded four solo music albums with her original songs.

Carole has been a leader for Christian Women in Media Association (CWIMA) as West-Coast Regional Director (2009-2011), National Networks Director USA – (2012-2016), and Leader of the CWIMA Sacramento Local Network (2011-2017).  Carole is currently an Honorary CWIMA Member and Ambassador.