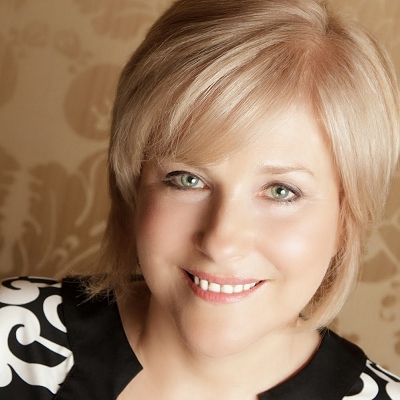 Carol Cymbala, wife of Pastor Jim Cymbala, was born in Chicago, Illinois. A pastor’s daughter, she was one of six siblings, and very early on she displayed a special gift for music. When Carol was six years old, her family relocated to New York City, where years later her father, the Rev. Clair Hutchins, helped to found The Brooklyn Tabernacle. Carol and Pastor Cymbala were longtime friends. They eventually married and, before long, felt a call to ministry. In the early 1970s they took over leadership of The Brooklyn Tabernacle, a congregation that numbered less than twenty people at the time.