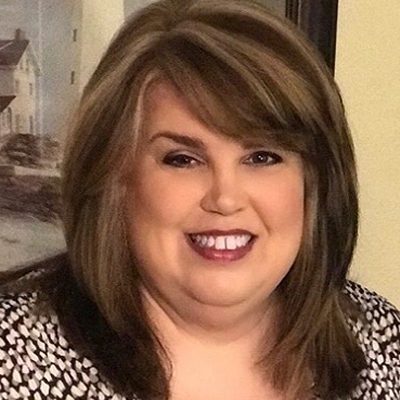 Barbara has a passion to see other come to know Jesus! She inspires people to know Him through the word of God and in an intimacy only available through the Holy Spirit. She knows the value of relationship, having overcame many personal struggles. She has a true appreciation for the love of the Father and knows it’s her relationship with Him that has sustained her through the storms of her life.

Barbara has been ministering since the age of 9, witnessing door to door with her pastor, telling others about Jesus and praying for them. She was ordained in 1994 and ministers in the word and song. She also flows in deliverance and healing. She also mentors others and desires to see them grow in their destiny and in the gifts and callings the Lord has called them to.

Barbara has a daily broadcast on Facebook live called “Cups of Hope” and has been featured on several radio and television programs.

Barbara is married to Jason Mitchell and together they pastor “Waters of Hope International Ministries” in Hammond, LA. Their son, Micah is a Missionary (South Africa) and their daughter Kathryn works in the ministry and travels preaching the Gospel.