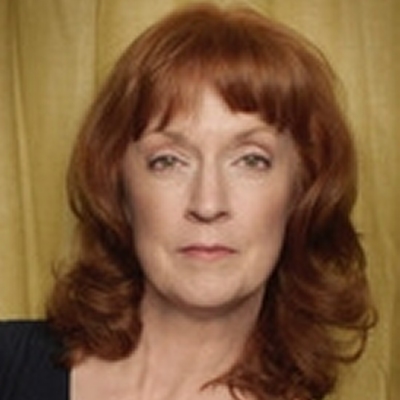 Amanda has considerable experience in the entertainment business first as a singer/dancer all over the Central Florida area and also in the film industry. For 20 years she worked as a make-up artist, hairstylist and wig master along with a variety of other jobs on the film set from script supervisor to set decorator to production co-coordinator and the last 18 or so years as writer and producer. Amanda frequently jokes that when combined with her husband, Wes, they are actually nine people!

Amanda has several awards for “Best Screenplay” including the 2017, 168 Hour Film Festival in Los Angeles and is now approaching her twelfth year of producing and writing reenactment sections of the TV show, “Sid Roth’s, It’s Supernatural.” This past year, a five-minute reenactment section went viral with 8.5 million views on Facebook!

Amanda is currently attached as a producer and in development for several feature films and television shows for both the general public with socially conscious plots and the faith-based market focusing on “miraculous stories” of God’s intervention.

After their longtime experience in Los Angeles, both she and Wes are continuing to work from production through post in their studio space in downtown Atlanta, Georgia.