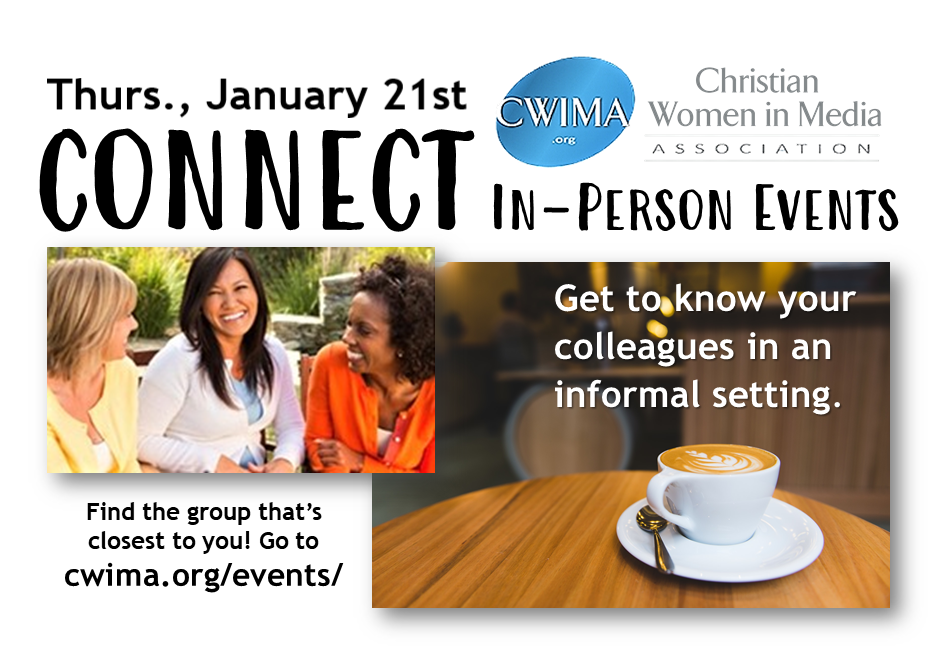 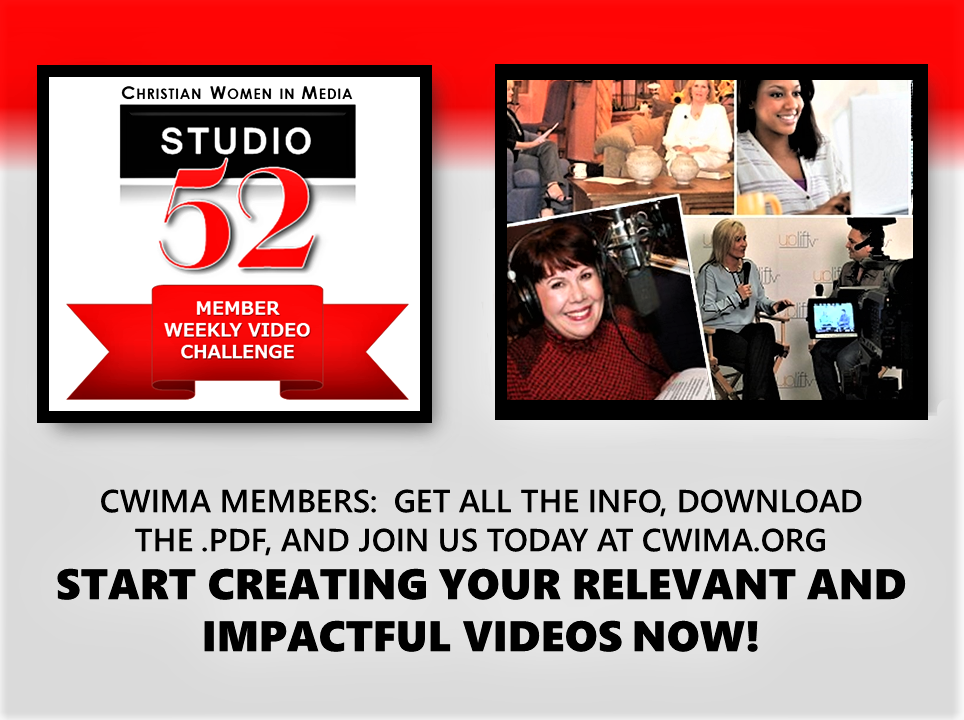 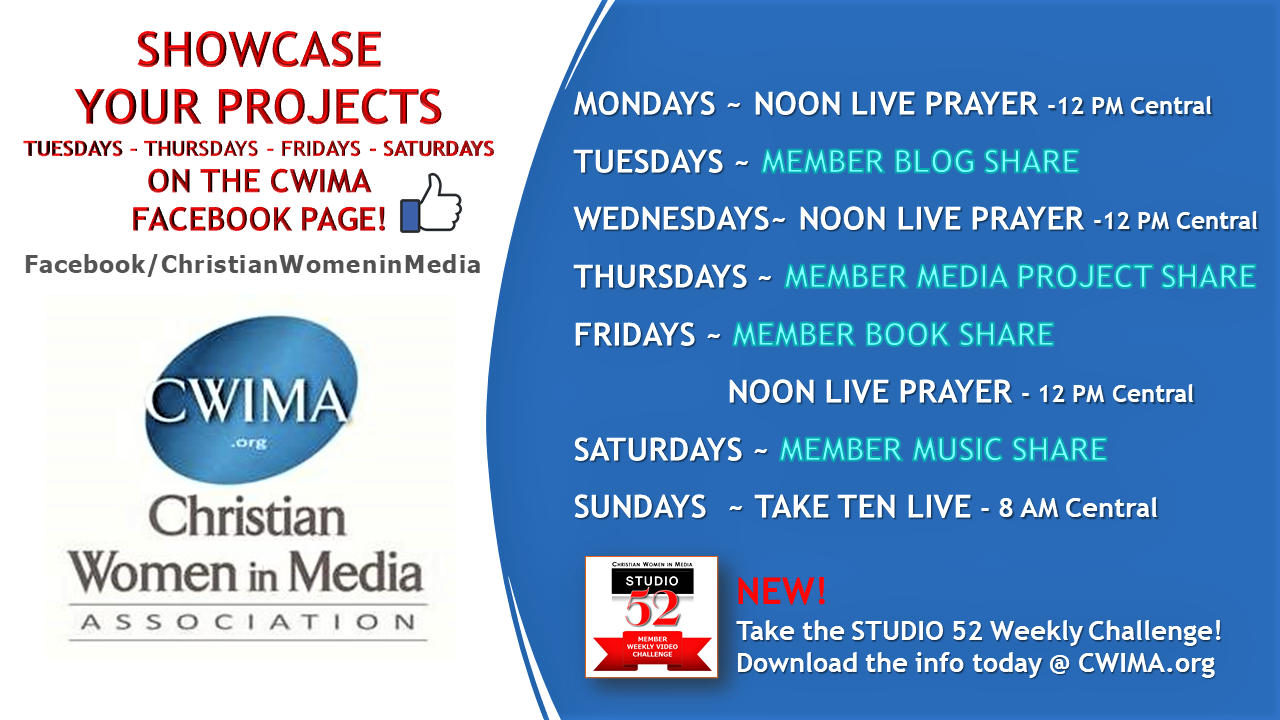 STAY CONNECTED WITH US

Christian Women in Media – Members Only 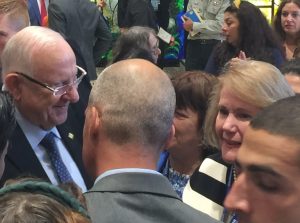 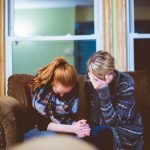 Our prayer team would like to pray for you.
Please submit your prayer request to our Prayer Team at
prayerrequest@CWIMA.org.