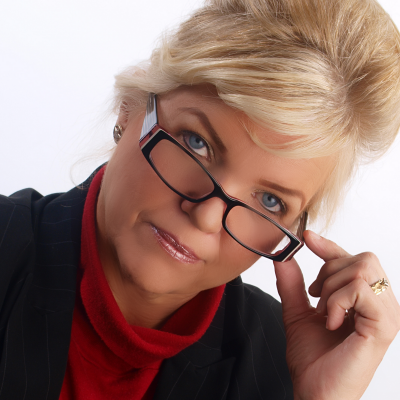 Susan Welch Rodriguez was born in 1958 in Dallas Texas and Graduated from DeSoto High School in 1976. She attended Dallas Baptist University. In need of a job she hired on with the Dallas County Sheriff’s Department in 1978 and graduated from the police academy in 1979. Worked many years policing the streets. In 2009 after a bazaar accident in downtown Dallas she retired and joined the Sheriff’s Posse where she is currently serving as a Captain holding a Master Peace Officer’s license patrolling on mounted horseback and ATV. She has written a book titled “She’s A County Mountie” From Bullet proof Vest To the Armor Of God” is a memoir of true stories of “Susan The Cop” Susan Welch-Rodriguez shoots straight from her heart. Her book is packed with over four and a half decades of nail biting, hair-raising adventures starting in the late 1970’s through present day. She tells how she trail-blazed the front lines of Dallas Texas apprehending wanted fugitives and how that journey led her behind prison razor wire to share the good news of Jesus Christ. As she continues to serve in the sheriff posse she also is a Private Investigator in human trafficking rescuing the oppressed. She is married with two children and 2 grandchildren. She is a songwriter and musician playing piano, guitar and trumpet in the prisons and at First Baptist Church in Dallas also serving in prison ministry with June Hunt Hope For The Heart Ministries and Prison To Praise.