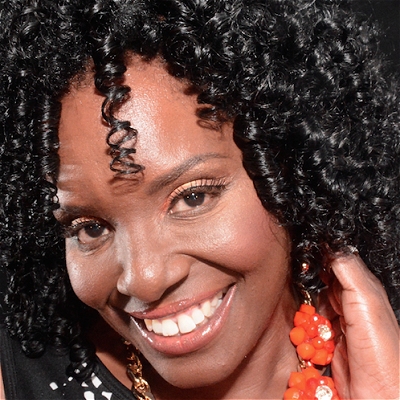 Larinda J King. Pastor, Speaker, Multimedia specialist (directing, producing, writing), and broadcaster (both T.V. and Radio) resides in Savannah, Georgia, where she is the founder of Flight of Promise Media Group, an umbrella organization for multiple media platforms such as The Force Radio, an Internet based radio station, and FOPtv, a Television Digital Broadcasting.

Larinda also founded , Commissioned to Love Campus Ministry, a Christian based support group for young college students who desired to serve God in their youth. The ministry flourished as they served God through the arts, to promote the message of the Gospel. This group grew and became the foundation of what later became End Time Commission Church, where she co-pastors with her husband, Christopher King.

Larinda has a Prophetic and Apostolic anointing to reach the masses and encourage the citizens of the Kingdom through media. As her focus to advance the kingdom sharpens, God has shown her that the Mountain of Mediaa is on of the most powerful weapons of warfare. Thus providing a platform for the Gospel in every aspect of life.

King is currently pursuing her Doctorate in Ministry from South University in Savannah, Georgia .